The IoT industry has taken a very interesting path in the last few years. With high expectations from early on, some disappointment can be felt in the market and skeptics are starting to debate IoT in boardrooms. Many are questioning its business value, and whether it will generate justifiable ROI or achieve sustainable development goals.

The major concern is when the market will see positive economic gain at a scale? How big and sustainable will it really be?

There is no one simple answer. The market reality is that IoT is not an isolated technology or independent business segment, but rather an integral component of the overall digital transformation that ICT brings to our world ─ a fully interconnected ecosystem.

Regardless of where you are in the world, we see successful IoT stories in strategic segments like utilities, transportation, agriculture, and manufacturing.

Everyday we witness businesses that have already begun to feel the initial payoff from implementing IoT applications in their perspective operations, outcomes, and regional implementation in the developed and developing world alike.

Smart Cities: A true driver of the IoT ecosystem 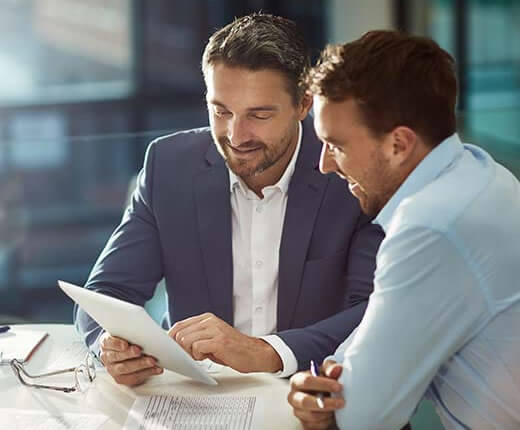 I’m usually selective in the IoT conferences I attend and out of many choices, I prioritize those themed around Smart Cities. This isn’t just because of the latest technologies that are discussed, because they also provide a benchmarking opportunity to gauge the state of the IoT industry and its current position with respect to achieving the promised economic growth.

Smart City meetings bring together all the high-powered decision makers from every part of the ecosystem, including thought leaders, technology suppliers, enterprises, government representatives, academic researchers, and non-profit organizations. All give in-depth perspectives on local, national, and global IoT perspectives.

What the research says

The report also correlates the adoption success rate of Smart City deployment and the availability of the underlying technology base in terms of the extent of sensors and devices, the quality of communication networks, and the presence of open data portals.

It shows that high-income cities in North America, Europe, China, and East Asia are continuing to build out a strong underlying technology base, while developing cities face a disadvantage, particularly in installing the sensor layer, the most capital-intensive element.

This explains why cities like New York, San Francisco, Stockholm, Amsterdam, Singapore, Seoul, Buenos Aires, Sao Paulo, Abu Dhabi and Dubai are among the front runners. All have ultra-high-speed communication networks and are in the process of launching 5G services. These cities have also expanded their sensor base beyond what most of their global peers have achieved.

Similar to how mobile technologies have contributed to the global economy, we can draw similar projections for IoT. The latest GSMA2018 mobile economy report indicates that mobile technologies and services generated 4.5 percent of GDP globally in 2017, a contribution that amounted to US$3.6 trillion of economic value within a wider mobile ecosystem.

Putting that in an IoT context where the forecasted numbers of IoT connections in 2025 will surpass the number of connected people, then we can similarly measure IoT contribution in an economy by Average Connection Per Capita, as an indicator that has similar weight to GDP per capita, ARPU (average revenue per user) in telecoms, or ARPC (average revenue per connection) in IoT.

The number of connections per capita might well reflect the economy’s and organizations’ ability to generate value and revenue demonstrating their financial and economic strength.

The sooner things, industries and people are connected the sooner the benefits will be generated. The economic cost of not being connected is really high in the longer term.

The good news is that the market shows us strong indisputable indications  that IoT is on the right track; not only for the potential economic prosperity in industrial countries, but equally importantly, to create substantial  development for populations in emerging countries.

Next: Alibaba wants to move offline trade shows like CES into the online world