Alibaba Group Holding found success with its Taobao e-commerce platform in China in large part because the company modelled its online shopping experience after offline wholesale markets. Now, it is trying to do the same for Alibaba.com, the platform that connects both suppliers and buyers in the business world, by digitising trade shows. 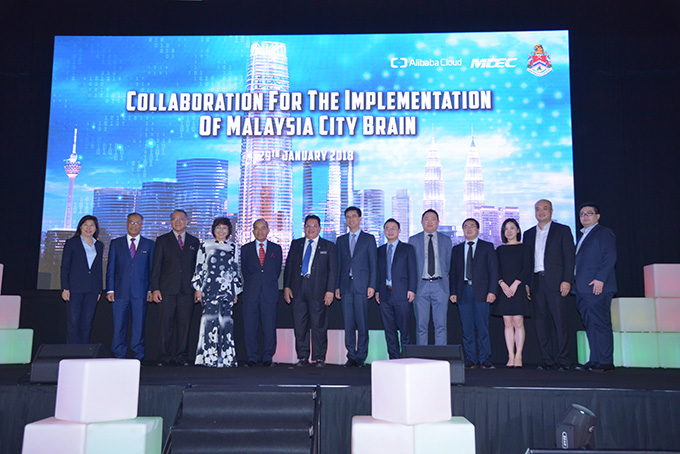 Alibaba.com is the original online platform set up by co-founder Jack Ma, together with 17 others, back in 1999. In recent years, the company has been striving to provide solutions for both buyers and suppliers to better connect – ranging from in-app language translations, video-calling functions, international payment methods and even virtual reality tours of factories, so that business customers can complete the whole ordering process within the Alibaba.com app.

New York-listed Alibaba is the parent company of the South China Morning Post.

The platform now has 170,000 suppliers, with millions of buyers around the world using Alibaba.com to find the factories they need. Its most recent feature aims to help bring trade shows – traditionally large scale, offline events – into the online sphere.

“A couple of times each year people build physical trade events … and if you don’t get on the plane and go, you’re left out,” said John Caplan, head of Alibaba B2B in North America in an interview on the sidelines of last week’s CES trade show in Las Vegas.

Buyers using the Alibaba app can tap into the CES trade show and see the different exhibitors listed as well as short videos from suppliers giving an introduction to their CES booth and on-the-spot product demonstrations.

“In the B2B world, offline is frequently the trade shows, and with our feature we’re trying to bring this offline experience online,” Caplan said.

The release of the feature comes as the cost of attending trade shows rises. Tickets to an event like CES start from US$300, while travel and accommodation costs can add up to several thousands.

“The [online trade show feature] lets you follow the show and the suppliers you’re interested in a virtual way … if you’re unable to attend,” Caplan said.

At CES, the world’s largest electronics trade show held in Las Vegas annually, more than1,200 Chinese exhibitors participated. Of these, 500 were listed under Alibaba.com’s Trade Show feature for CES, according to Zhang Kuo, global head of Alibaba.com.

“In the last 40 years, China’s exports grew 1,000 times. We see a great potential to digitise global trading so this could grow even faster,” Kuo said. “The economy may go up and down, but the trend [of globalisation] will not change.”

Despite the tensions generated by the trade war between the US and China, both Kuo and Caplan are optimistic that Alibaba.com will help companies around the world trade.

“There is always a supply and demand, trade happened hundreds of years before the internet came about,” Kuo said. “With the internet, globalisation and trade have become more democratised. Even now, 40 per cent of trade is by small- and medium-businesses.”

To be sure, Alibaba.com is also up against rivals such as DHgate, Global Sources and Made-in-China, all of which aim to provide a directory of manufacturers and suppliers for customers looking to get products made.

But Kuo and Caplan remain unfazed, pointing towards technologies such as virtual reality tours of factories and real-time translation that other players do not offer.

“We’re taking consumer technology and applying it to a business case, whether virtual reality or video calls,” said Caplan. “There is nobody else in the world [doing this like we do].”

Prev: Smart Cities: The Real Benchmark of Transformation and Growth