Focusing on out-of-the-box deployment, security, scalability, and performance, these latest updates will promote commercial use and simplify the deployment of the automation platform. Casablanca includes scale, stability, security and performance boosters as well as additional uses cases for 5G features and Cross-domain, Cross-layer VPN (CCVPN). 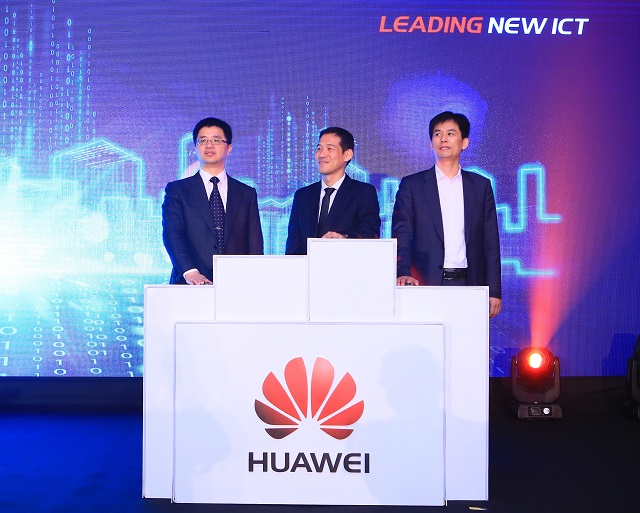 Huawei worked with Vodafone and China Mobile to deliver the CCVPN use case in the Casablanca release, a crucial feature for provisioning software-defined VPN services. CCVPN uses third-party SDN controllers to cross international borders and access and orchestrate resources on different carrier networks.

This use case was demonstrated at the Open Networking Summit Europe, September 2018. According to Huawei’s Ecosystem Development VP Bill Ren,

“Automation will be needed more than ever, especially for 5G and network cloudification. ONAP is the common platform for telecom network automation and digitalized operations, and we need to work together to make it happen. The CCVPN use case demonstrates that ONAP works with commercial OTN and SD-WAN solutions and forms a new way of collaboration with our key customers.”

Hosted by LFN, the ONAP community now includes more than 100 organizations, representing more than 70% of the world’s mobile subscribers.

As one of the platinum founding members of the ONAP project, Huawei is an active participant in the ONAP community. We chair the modeling subcommittee and occupy both the Community Release Manager and Community Standards Coordinator roles.

Having made a series of key contributions to ONAP, including to the Casablanca release, Huawei currently leads four key projects:

According to ONAP’s analytics page as of Q3 2018, Huawei is the second largest contributor to ONAP, second only to AT&T.

Huawei embraces a strategy of openness and has been involved in open source for many years. We currently utilize open source components in our commercial products. The current ONAP architecture and its future evolution are largely consistent with Huawei’s AIDO (design time) and IES (runtime) platforms.

Huawei recently hosted Open Source Networking Days in Shanghai on October 12, 2018, bringing developers, users and communities together to share use cases and the latest updates from leading networking projects, including from LFN and Open Stack.

Looking ahead, Huawei will continue to participate in ONAP initiatives, contribute to future releases, and  work with its customers to move ONAP-based solutions into real networks based on an approach that focuses on business needs.

Click on the link to read more about Huawei’s solutions for intelligent networks and network automation.

Next: 9 THINGS BUSINESSES NEED TO KNOW ABOUT CHINESE TOURISTS