Alibaba’s Sales Growth Falters As The Competition Heats Up 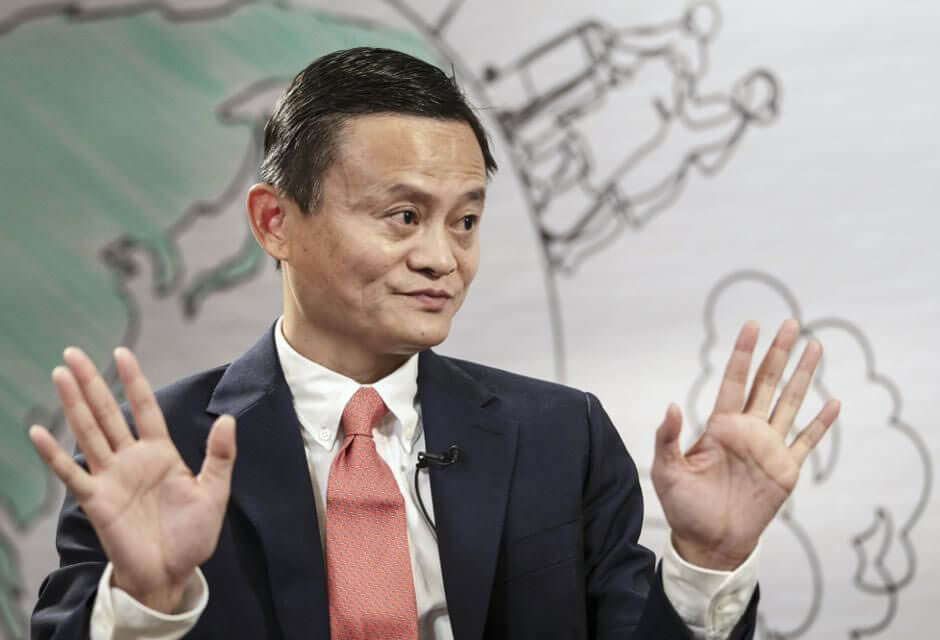 It should come as no surprise that Alibaba is less optimistic about its future growth prospects amid the ongoing trade tensions and economic uncertainties in its home market. But analysts are saying the e-commerce giant is facing an even more pressing issue – rising competition.

Last week, the Hangzhou-based company lowered its revenue guidance for the next fiscal year to between 375 and 383 billion yuan ($54 and $55.3 billion), a 4% to 6% decrease from its target announced last year.

Amid weaker economic conditions at home and fears of further fallout from the trade war, Alibaba has seen consumers cutting back on purchases, particularly large-ticket items like autos and home appliances. And that has meant that merchants on its platforms don’t have the appetite to increase their spending on the advertisements that make up a large chunk of Alibaba’s revenue.

The company has responded by suspending the release of some of its more highly lucrative ad services, noting that companies aren’t as willing to commit to new marketing campaigns amid China’s current economic malaise, CFO Maggie Wu said in a recent analyst call.

“In light of the current macroeconomic conditions, we have recently decided for the near-term not to monetize incremental inventory generated from growing users and engagement in our China retail marketplaces,”  Wu said, meaning the company will keep providing free traffic in some of its data-based product recommendation channels instead of selling more ads.

Next: Alibaba aims to make cloud computing its ‘main business’